one stamp (0.48 GBP) out of a set of six stamps (only this stamp is bearing the official Sepac logo). 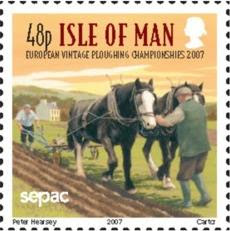 Email ThisBlogThis!Share to TwitterShare to FacebookShare to Pinterest
Libellés : 2007, isle of man, sepac 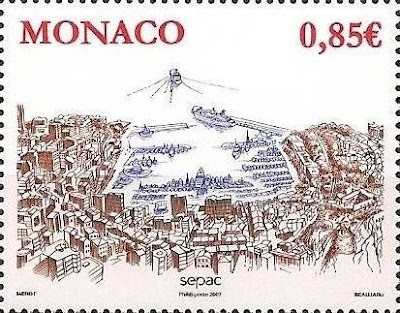 this stamp is issued in a mini-sheet of six stamps 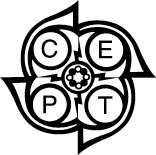 1974 was an important year for the Europa stamps collection, because since then, a common theme replaced the common design system used since 1956! Only the CEPT logo (or letters) on each stamp indicates that the stamp is a "Europa stamp".

That year, the first theme to be chosen was sculptures (23 countries ; 49 stamps). The next year (1975) the theme was paintings (24 countries ; 50 stamps). It was also the first Europa issue of the Turkish part of Cyprus. Due to the political situation on the island of Cyprus, the stamps issued by the Turkish part of the island aren't recognized on an international level. Even if those stamps bear the Europa logo, they are not official Europa stamps but most of the Europa stamps collectors collect them as they issue Europa stamps on a regular basis since 1975 !

In 1976 the common theme was handicrafts (27 countries ; 58 stamps). Two new postal administrations appeared that year, Guernsey and the Isle of Man which still issue Europa stamps those days ! 1977 (28 countries ; 56 stamps), landscapes. 1978 (30 countries ; 65 stamps), monuments. Jersey took part for the first time that year. In 1979 (31 countries ; 68 stamps) the theme was postal history. The Faroe islands and Gibraltar are taking part since that year. Gibraltar isn't in fact a CEPT member but issue each year 4 stamps on the same topic as the Europa stamps but without the official logo. As they are British colony on European soil those issues were always tolerated. 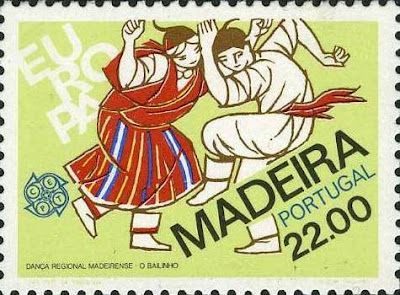 In November 1989 the Berlin Wall fell putting an end to the Iron curtain division between East and West, between the old and the new Europe. This brought many changes to the face of Europe not only politically but also culturally and also in the Europa stamps collection as we will see in the fourth part of this "Europa stamps history"...