Gibraltar isn't in fact a CEPT member but issue each year 4 stamps on the same topic as the Europa stamps but without the official logo. As they are British colony on European soil those issues were always tolerated. 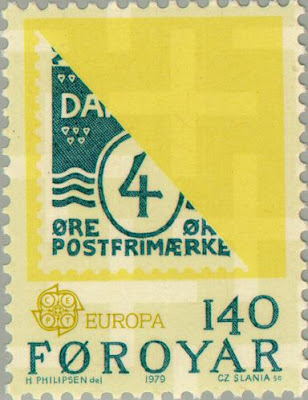