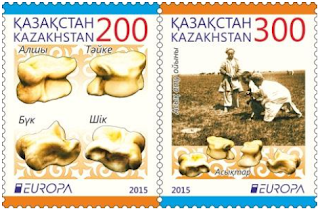 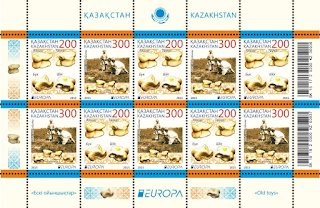 Email ThisBlogThis!Share to TwitterShare to FacebookShare to Pinterest
Libellés : 2015, Kazakhstan

Turkey is the winner of the 2015 Best Europa stamp contest organised by PostEurop. Hungary finished second and Finland is third. 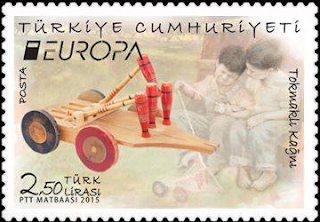 The result of this competition was announced during this PostEurop's Plenary Assembly held this month in Limassol, Cyprus.

The stamp has been selected via the internet ! All people could vote through PostEurop's website ! More than 10'000 votes were registered. 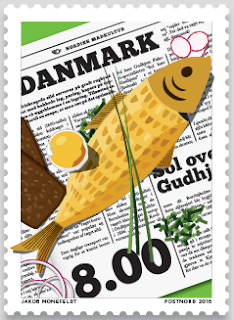 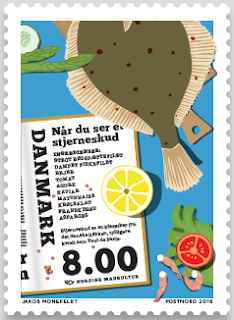 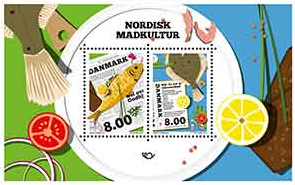 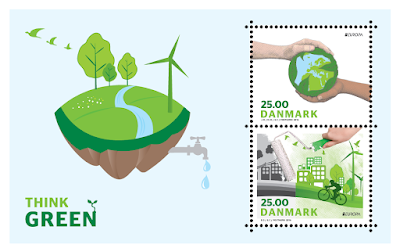