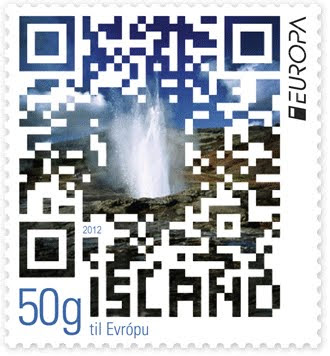 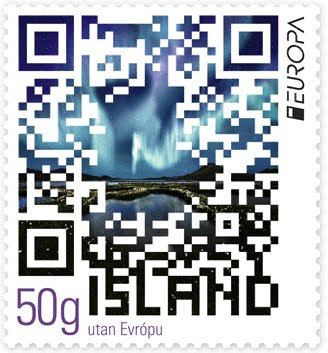 both stamps are issued in mini-sheets of 10 stamps. 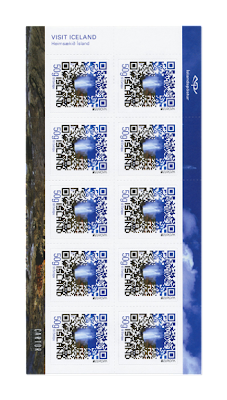 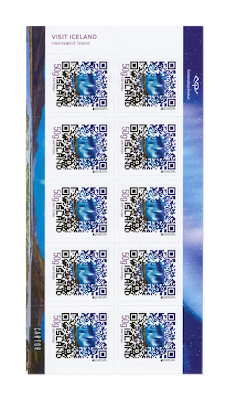 Email ThisBlogThis!Share to TwitterShare to FacebookShare to Pinterest
Libellés : 2012, Iceland 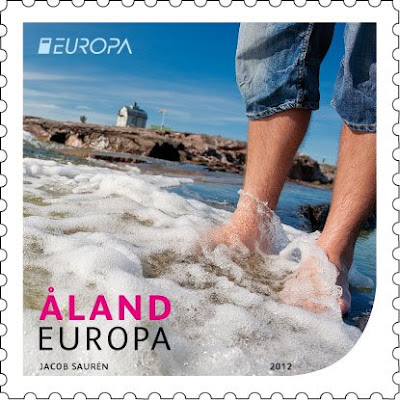 Email ThisBlogThis!Share to TwitterShare to FacebookShare to Pinterest
Libellés : 2012, Åland 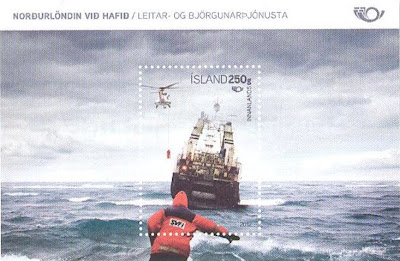 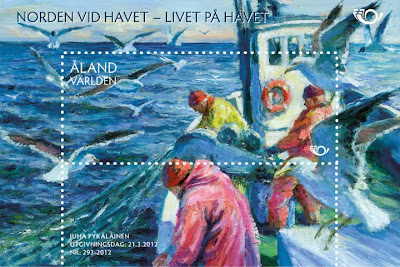 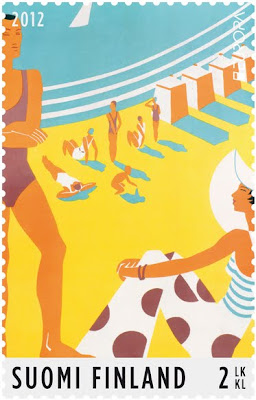 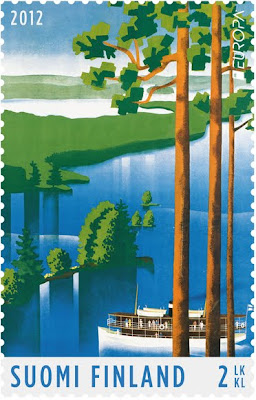 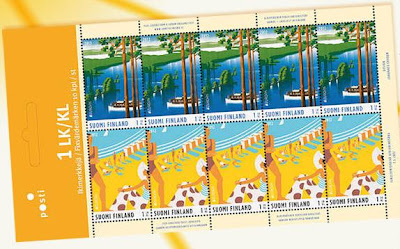 Email ThisBlogThis!Share to TwitterShare to FacebookShare to Pinterest
Libellés : 2012, Finland 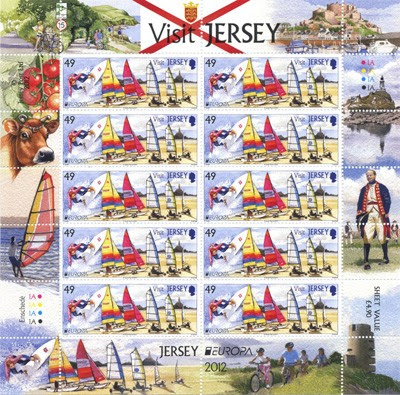 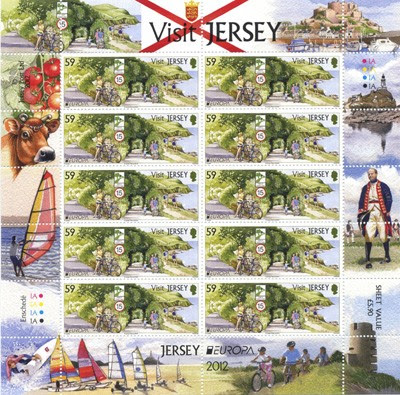 Email ThisBlogThis!Share to TwitterShare to FacebookShare to Pinterest
Libellés : 2012, jersey

The first Swiss stamp was issued in 1850, but before that stamps were issued in Switzerland by Cantons. Zurich was the first canton to issue post stamps in 1843 followed by Geneva. But the most famous Swiss stamp ever is the cantonal stamp issued by Basel in 1845: the "Basel Dove". This stamp was really modern for that time, was multi-colored and the dove was white embossed on a red field. Until today it is considered as "one of the most beautiful stamps ever produced" !

In the city of Basel where this stamp come from, the local post asked the architect Melchior Berri to design a mailboxes inspired by the Basel Dove stamp. One of the two 1979 Europa stamps issued by Switzerland is reproducing one of those famouse mailboxes. Today in Basel they are still six of those mailboxes remaining of 1845 and still in use ! Go to Basel and try to find them !