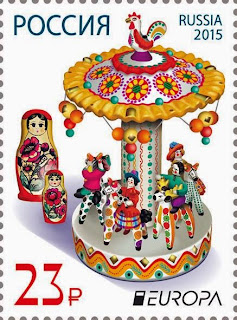 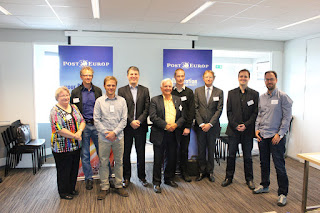 "Colourful cultures of Europe 6", this special folder contains the 12 Sepac stamps to be issued this year. 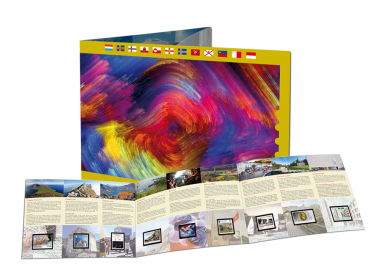 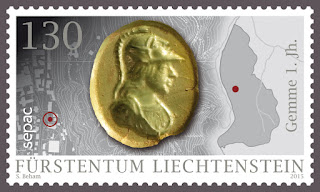 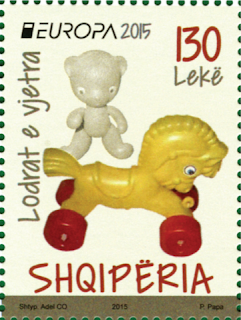 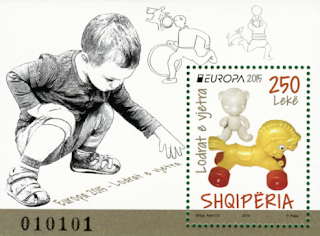 the stamp is issued in a mini-sheet of 9 stamps 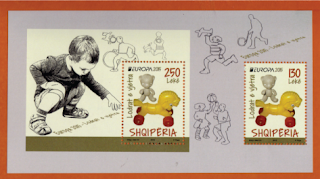 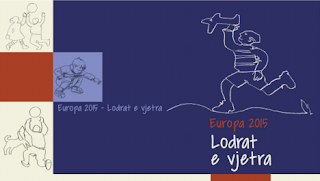 Email ThisBlogThis!Share to TwitterShare to FacebookShare to Pinterest
Libellés : 2015, Albania

no issue of San Marino
no issue of Vatican
Publié par euroswiss à 01:00 No comments:

Here are the results of this voting :