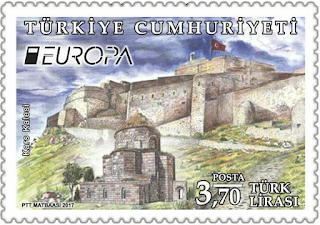 This was the sixth edition of this neutral and artistic prize. 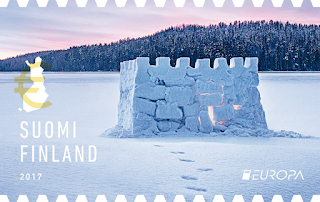 This year's Jury was composed of this year as follow (from the left to the right) : 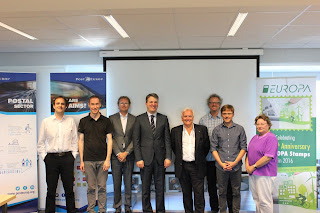 "Local handcrafts of Europe 8", this special folder contains the 12 Sepac stamps issued in 2017. 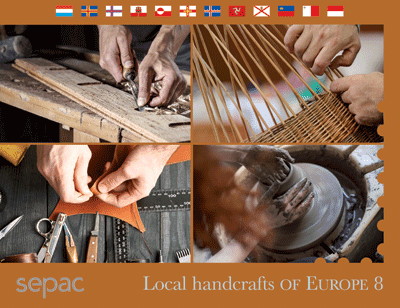 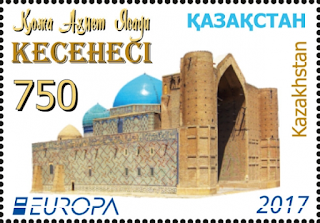 This stamp is issued in a mini-sheet of 6 stamps 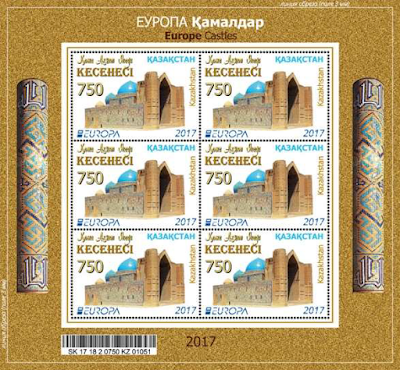