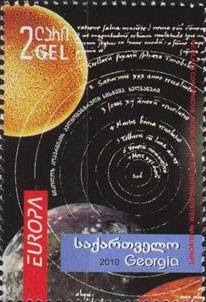 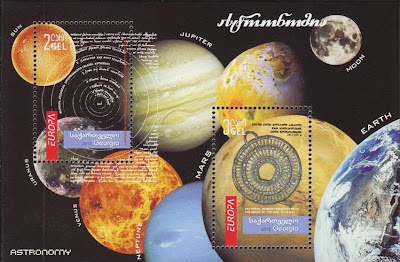 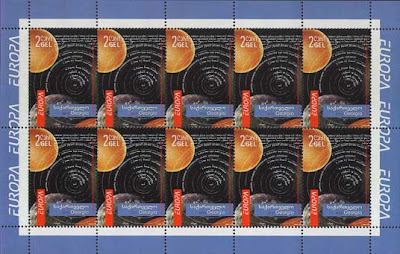 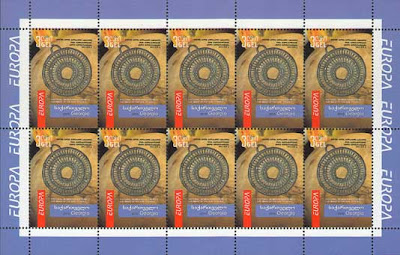 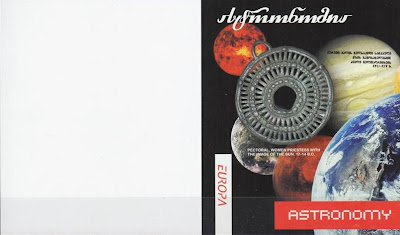 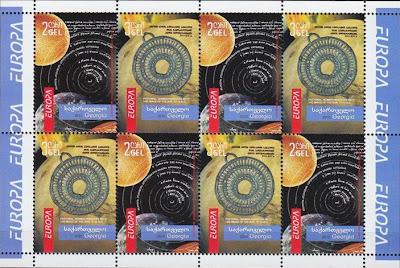 Email ThisBlogThis!Share to TwitterShare to FacebookShare to Pinterest
Libellés : 2009, Georgia

As for the last 2 years, Hungary won again the Best Europa stamp contest organised by PostEurop. I don't have the number of votes for the Hungarian stamp but they won a close run with the stamp from Slovenia arriving 2nd and the stamp of Croatia arriving 3rd.

This on line voting seems very popular in Hungary as they won 3 times in a row !! 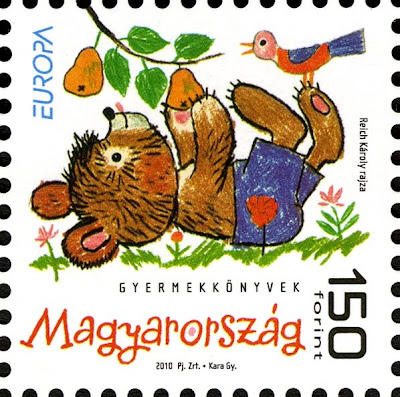 this 150.- HUF stamp is in fact part of a pair of stamps issued tête-bêche in a souvenir sheet of four stamps. 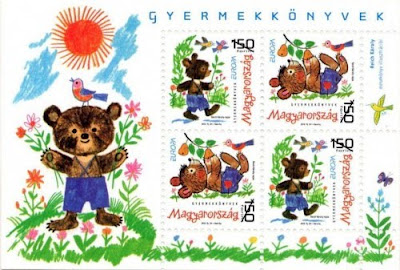 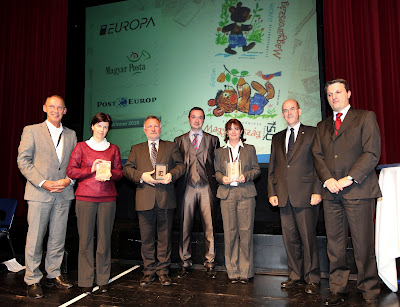 Here a link to the official PDF document published by PostEurop. 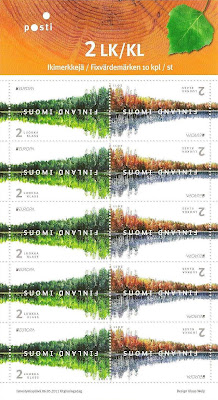