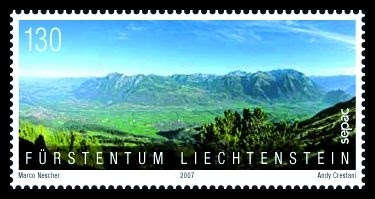 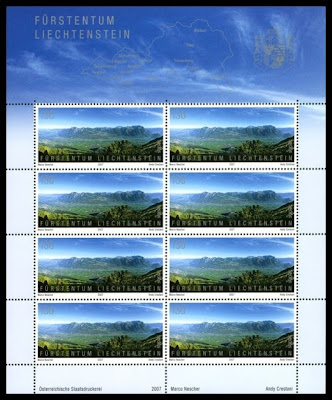 "The Czech Republic issued their first Europa stamps in 1991 as most of the other ex-communist countries of Central Europe."

"In that year the stamps where still issued under the name of Czechoslovkia and this till 1993 year of the separation between the Czechs (Bohemia and Moravia) and the eastern neighbours the Slovaks to form 2 new countries Slovakia and the Czech Republic." 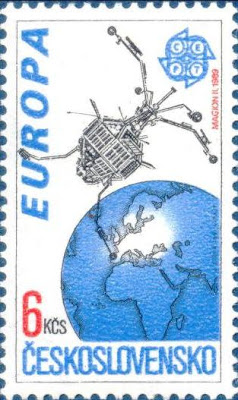 "1961 was the year of the first Europa stamps of Cyprus, one year after the independence of the country." 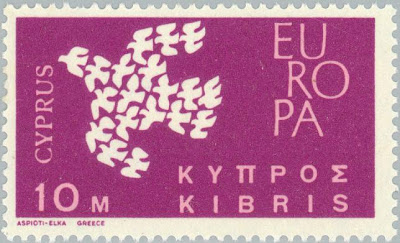 "The eastern part of the country is occupied by Turkey since 1974 and Turkish stamps of Cyprus are issued and used in that part of the island."

"This internationaly, non recognized postal authorithy issues Europa stamps as well but have no official status."

"Croatia was in 1992, the first republic of ex-Yugoslavia to issue Europa stamps. That year they issued a first serie of 2 stamps without the CEPT logo as they where no official member at that time. Two months later they issued the same two stamps but this time, with the CEPT logo on it."

Email ThisBlogThis!Share to TwitterShare to FacebookShare to Pinterest
Libellés : Croatia 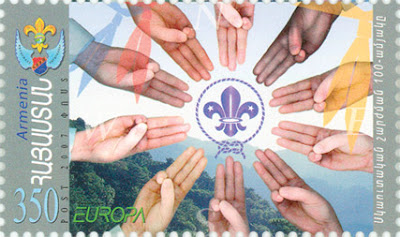 update: I read on the internet that many Armenians asked via different forums to vote for the Armenian stamp. The Armenian diaspora is very big especially in France. I don't have the detail of the voting but maybe it helped !?

The Armenian postal authority "Haypost" received this congratulations letter from the printer of the stamp, the Dutch compagny Joh. Enschedé 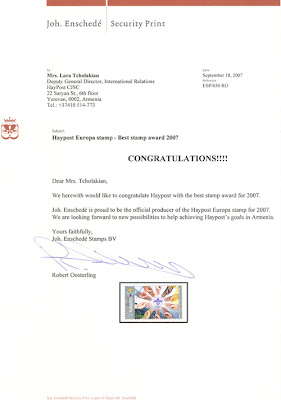 Bosnia and Herzegovina - [Bosna i Hercegovina]

Bosnia and Herzegovina - [Bosna i Hercegovina]

"Bosnia was not the last republic of former Yugoslavia to issue a Europa stamp, Macedonia followed one year after it." 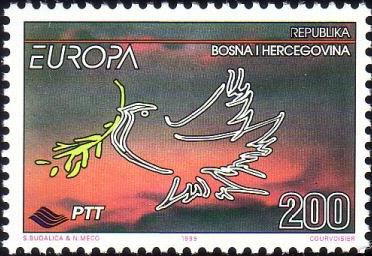 "In 2005 was the first official Europa stamp issue of the Croat post of Bosnia."

"The Croat post of Bosnia and Herzegovina was the first of the 3 Bosnian postal administrations to issue Europa stamps in 1993. But this issue isn't official as they weren't an UPU member at that time."

"In 2005 was the first official Europa stamp issue of the Serb post of Bosnia."

"The Serb post of Bosnia and Herzegovina issued in 1997 Europa stamps already. But this issue isn't official as they weren't an UPU member at that time." 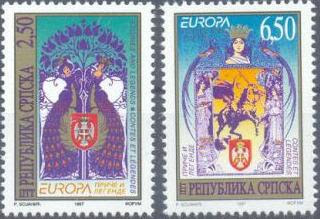 "Bulgaria was one of the five first former communist countries to produce Europa stamps in 1991." 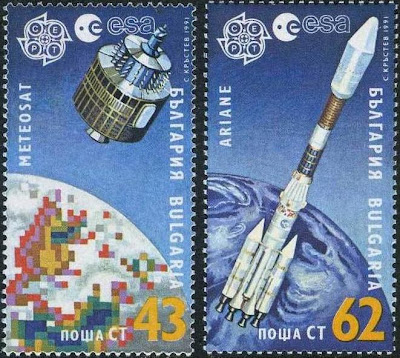 Email ThisBlogThis!Share to TwitterShare to FacebookShare to Pinterest
Libellés : Bulgaria

"Belgium is one of the first 6 countries (with Italy, the Netherlands, Luxembourg, France and Germany) who started to produce Europa Stamps in 1956."

"In 1967, the common design represented cogwheels designed by the Belgian artist Oscar Bonnevalle." 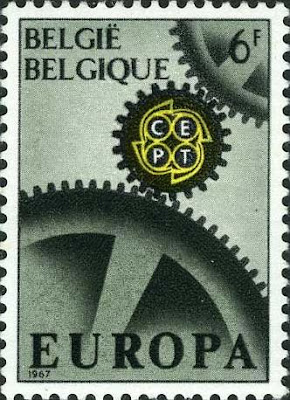 Email ThisBlogThis!Share to TwitterShare to FacebookShare to Pinterest
Libellés : Belgium

"In 1994, Belarus produced an unofficial Europa stamp issue (2 stamps and 1 souvenir-sheet). The were bearing the old CEPT logo and depicted the theme of the year 1993 !" 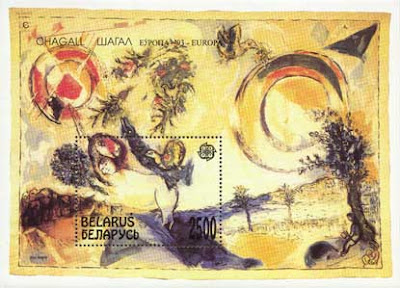 Email ThisBlogThis!Share to TwitterShare to FacebookShare to Pinterest
Libellés : Belarus

"Their Europa stamps issuing programme is closely linked with the one of Portugal."

"As Portugal they issue each year a souvenir sheet."

Email ThisBlogThis!Share to TwitterShare to FacebookShare to Pinterest
Libellés : Azores

"Azerbaijan issues Europa stamps since 1998 only. One year after neighbour Armenia and the same year as neighbour Georgia." 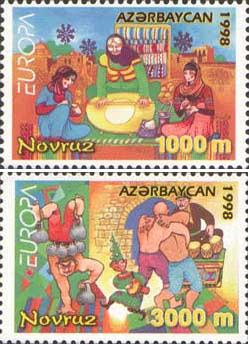 Email ThisBlogThis!Share to TwitterShare to FacebookShare to Pinterest
Libellés : Azerbaijan

"The first Europa stamp of Austria has been issued in 1959, the year of the founding of the CEPT. This first stamp didn't represent the same symbol the other 7 countries decided to depict, neither was the one of the next year in 1960. Then Austria issued a Europa stamp every 5 year to celebrate anniversaries of the CEPT (1964, 1969)."

"Only since 1973 Austria issues a Europa stamp on a regular basis."

Email ThisBlogThis!Share to TwitterShare to FacebookShare to Pinterest
Libellés : Austria 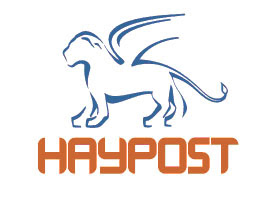 "Armenia issues Europa stamps only since 1997 and was the first Caucasian republic to do so before neighbours Azerbaijan and Georgia." 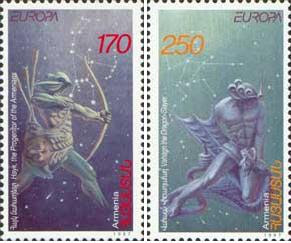 no official site - only this information website: http://sergphil.8m.com
info: artsakhstamps@yahoo.com

"This region located in the Caucasus is disputed between Armenia and Azerbaijan. Since 1992, the Armenian majority living in Nagorno Karabakh declared them self independent."

"This internationaly, non recognized postal authorithy issues stamps and Europa stamps since 2008 but have no official status."

"The French post is issuing Andorran Europa Stamps since 1966 (6 years before the Spanish ones)."

"The Spanish post is issuing Andorran Europa stamps since 1972 (6 years after the French ones)."

"The 1972 stamp is still one of the most expensive Europa stamp ever."