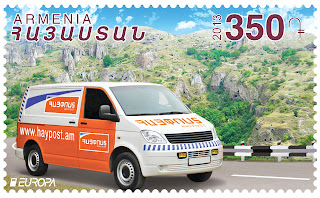 This stamp is issued in a mini sheet of 4 stamps 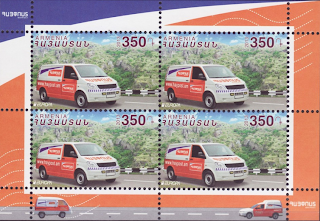 This stamp is issued in a mini sheet of 10 stamps 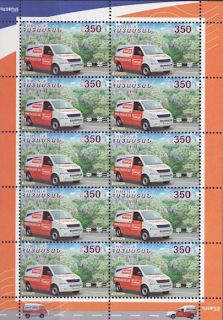 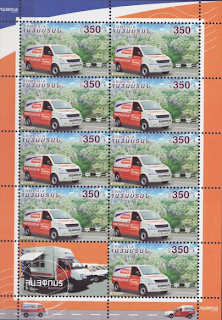 Email ThisBlogThis!Share to TwitterShare to FacebookShare to Pinterest
Libellés : 2013, Armenia

The 2013 Best Europa stamp - Jury prize was awarded this week in Brussels at PostEurop headquarters !

This was the third edition of this neutral and artistic prize.

Nine experts of the philatelic world were invited to join the jury and judge the Europa stamps based on their expert opinion. 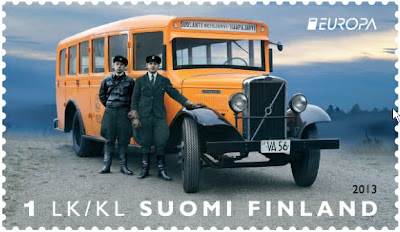 The prizes will be awarded on the 21st of September to the top 3 countries in the Town hall of Brussels.

PostEurop published on their blog some pictures of the jury during the best Europa stamp selection ! 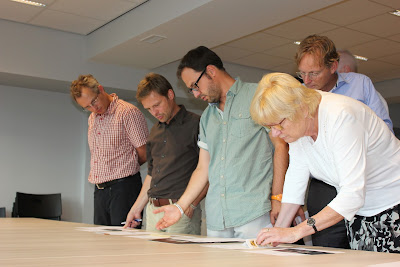 one stamp (0.63 GBP) out of a set of six stamps (only this stamp is bearing the official Sepac logo). 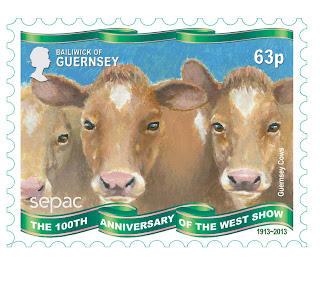