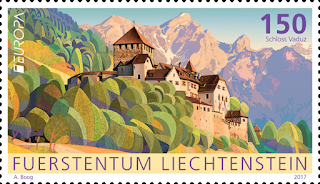 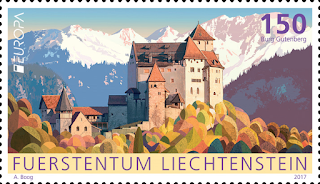 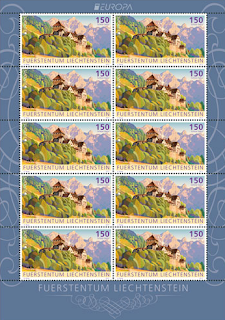 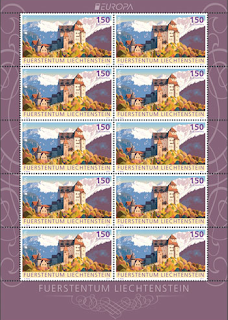 Email ThisBlogThis!Share to TwitterShare to FacebookShare to Pinterest
Libellés : 2017, Liechtenstein 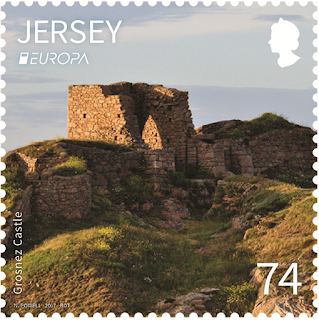 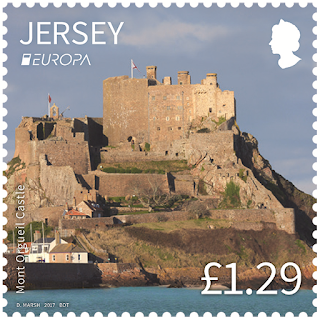 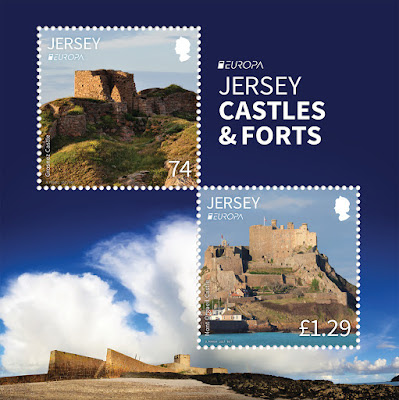 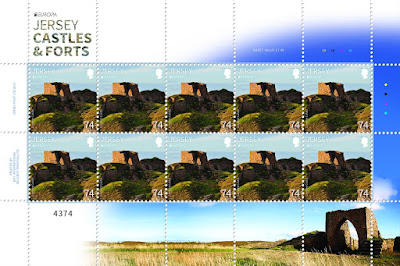 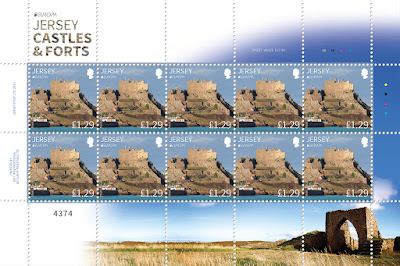 Email ThisBlogThis!Share to TwitterShare to FacebookShare to Pinterest
Libellés : 2017, jersey 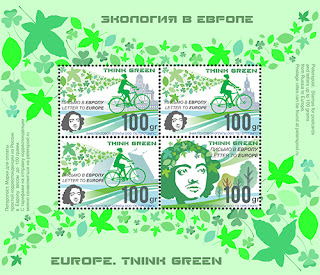 If you know more, I would be happy to get some information concerning those « stamps » !
Publié par euroswiss à 16:01 2 comments: