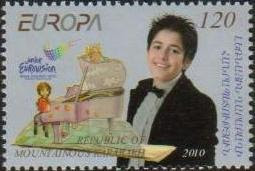 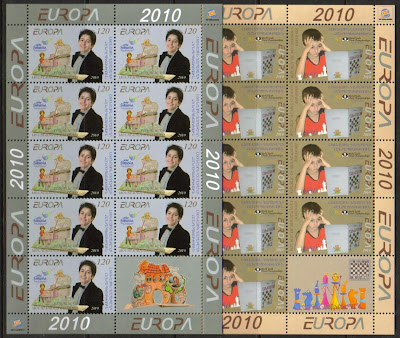 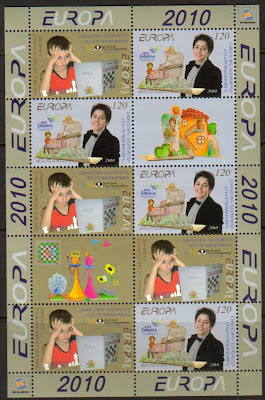 NOTE : the stamps issued by the Nagorno-Karabakh Republic aren't recognized on an international level, not by the UPU nor by PostEurop.

Those stamps are listed in most stamps catalogues (Gibbons, Yvert & Tellier, Michel) and most Europa stamps collectors collect those stamps even if they aren't official stamp issues.
Publié par euroswiss à 14:08 No comments:

Email ThisBlogThis!Share to TwitterShare to FacebookShare to Pinterest
Libellés : 2010, theme 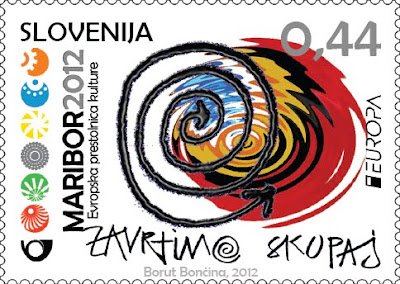 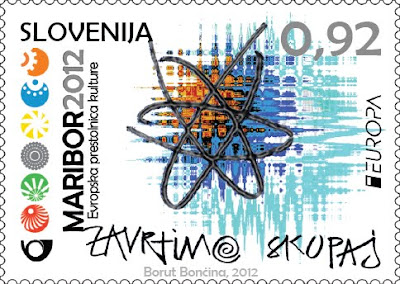 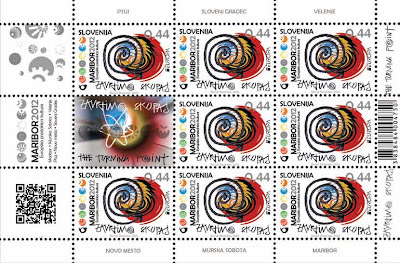 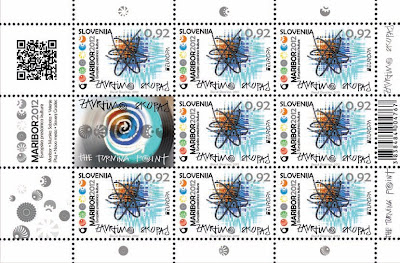 Email ThisBlogThis!Share to TwitterShare to FacebookShare to Pinterest
Libellés : 2012, Slovenia 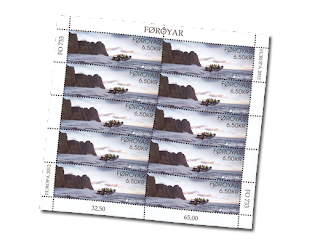 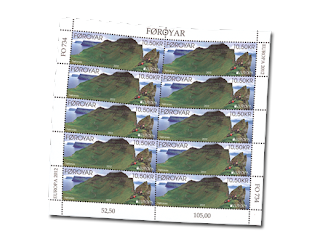 Email ThisBlogThis!Share to TwitterShare to FacebookShare to Pinterest
Libellés : 2012, Faroe Is. 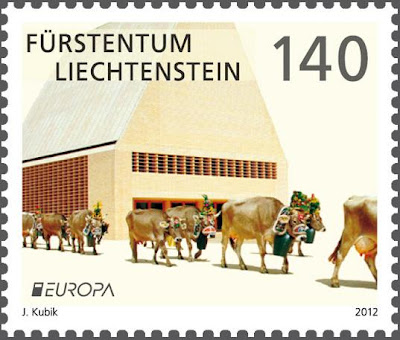 Email ThisBlogThis!Share to TwitterShare to FacebookShare to Pinterest
Libellés : 2012, Liechtenstein 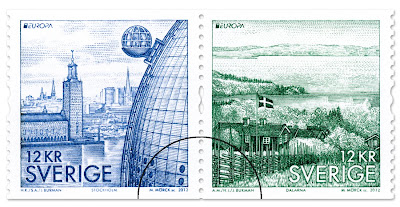 Email ThisBlogThis!Share to TwitterShare to FacebookShare to Pinterest
Libellés : 2012, Sweden

I asked one of my philatelic friends which was his favourite Europa stamp ever and he told me the 28 euro-cent stamp from San Marino 2003 !

Well, I don't know why exactly this stamp is his favourite Europa stamp among the thousands of Europa stamps issued, but I guess it may have something to do with those two deep blue eyes you see on the poster depicted on this stamp.

PostEurop selected an original subject for the 2003 Europa stamps theme: "Poster art". We knew already stamps on stamps, but now we have posters on stamps !

San Marino chosed two different posters for their Europa issue. A 1893 old poster of the French painter Toulouse Lautrec and a a more modern Italian poster of 1968.

This poster was designed by Armando Testa, a very famous Italian designer who specialised in industrial design and advertisement. He became famous by producing the official poster of the 1960 Olympics in Rome and later for advertising campaigns for well known Italian brands as Lavazza coffee, Borsalino hats, Pirelli tyres or Bacci chocolates. He founded is own advertising studio in his home town of Turin and it's still one of the biggest advertising companies from Italy.