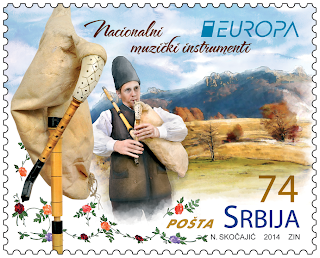 It's the first time Serbia wins this contest.

The result of this competition was announced during this PostEurop's Plenary Assembly in San Marino, on the 24th September.

The stamp has been selected via the internet ! All people could vote through PostEurop's website !
Anita Häggblom, Chair of the PostEurop Stamps and Philately working group from Posten Ǻland said about this years result :

"The public votes received almost equalled to those of last year's competition but what was remarkable to note how close the votes were between each entry."

This was the fourth edition of this neutral and artistic prize.

This year's winner is Belgium with the following stamp : 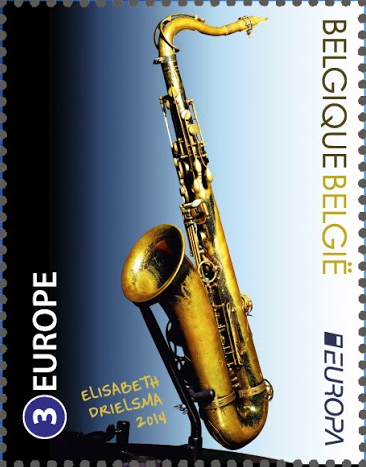