This was the seventh edition of this neutral and artistic prize.

Seven experts of the philatelic world were invited to join the jury and judge the Europa stamps based on their expert opinion.

This year's winner is Belgium with a stamp part of the following souvenir-sheet (the stamp on the right) - it's the second time that Belgium wins the Jury prize, they did already in 2014 : 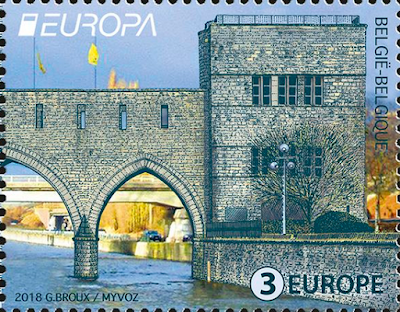 This year's Jury was composed this year as follow (from the left to the right) : 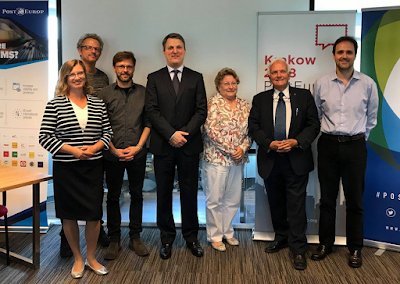 The winner of the public prize will be announced during PostEurop's plenary assembly in Tbilisi, Georgia, in October.
Publié par euroswiss à 16:44 No comments: