"Croatia is the first ex-Yugoslav republic to issue Europa stamps that year. They issued in fact twice the same set, one without the CEPT logo (as they weren't a CEPT member at that moment of the year) and one set later the same year with the official Europa set with the logo."

"Portugal issued one Europa stamp that year but also six souvenir-sheets depicting former stamps adding a CEPT logo on them !" 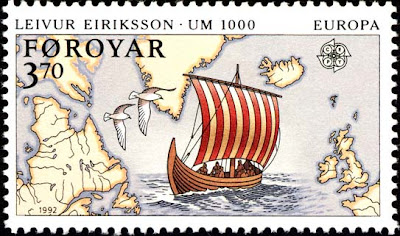