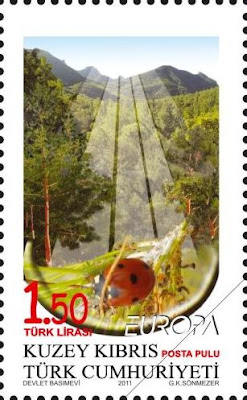 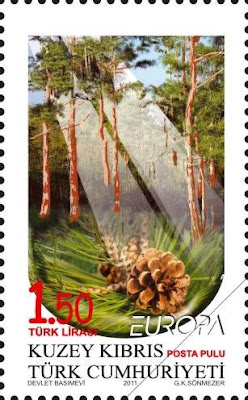 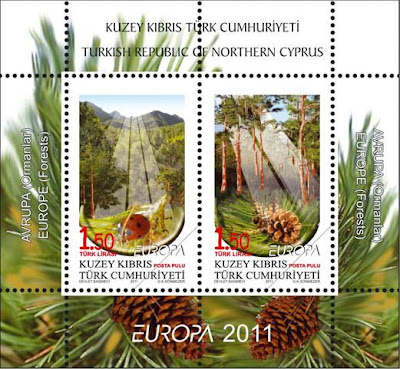 But as most Europa stamps collectors collect those stamps anyway, I decided to publish them on my blog, from now on, even if they aren't official stamp issues.
Posted by euroswiss at 16:05