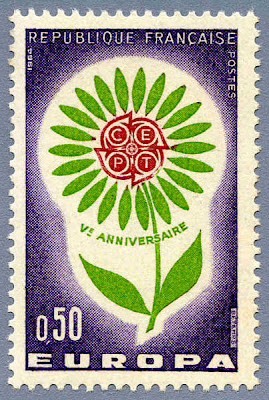 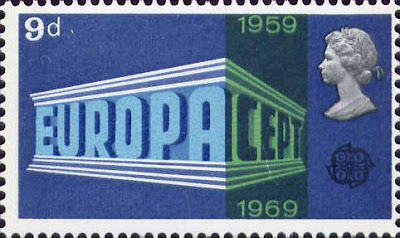 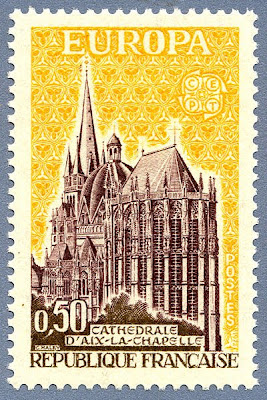 you are right ! it's Georges Bétemps, not Jacques. I'll correct it, thanks !