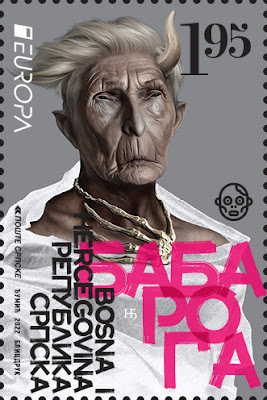 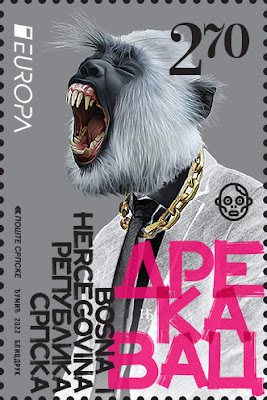 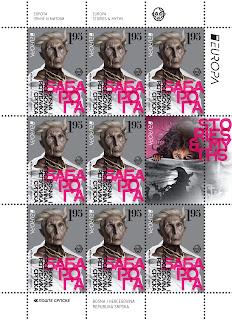 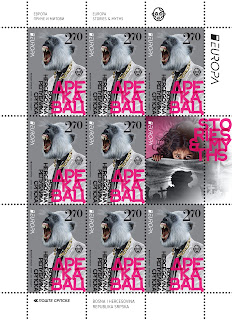 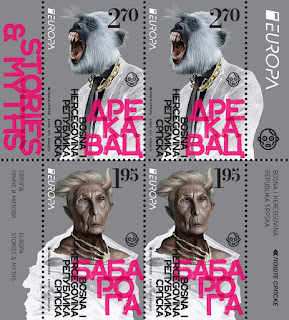 Baba Roga - In Slavic folklore, Baba Yaga is a supernatural being (or one of a trio of sisters of the same name) who appears as a deformed and/or ferocious-looking woman. In fairy tales Baba Yaga flies around in a mortar, wields a pestle, and dwells deep in the forest in a hut usually described as standing on chicken legs. Baba Yaga may help or hinder those that encounter or seek her out and may play a maternal role; she has associations with forest wildlife.

Similarities between Baba Yaga and other beings in folklore may be due to either direct relation or cultural contact between the Eastern Slavs and other surrounding peoples. In Central and Eastern Europe, these figures include the Bulgarian gorska maika (Горска майка', 'Forest Mother', also the name of a flower); the Hungarian vasorrú bába ('Iron-nose Midwife'), the Serbian Baba Korizma, Gvozdenzuba ('Iron-tooth'), Baba Roga (used to scare children in Bosnia, Croatia, Montenegro and Serbia), šumska majka ('Forest Mother'), and the babice; and the Slovenian jaga baba or ježibaba, Pehta or Pehtra baba and kvatrna baba or kvatrnica. In Romanian folklore, similarities have been identified in several figures, including Mama padurii ('Forest Mother'). In neighboring Germanic Europe, similarities have been observed between the Alpine Perchta and Holda or Holle in the folklore of Central and Northern Germany, and the Swiss Chlungeri. Source Wikipedia

Drekavac, (literally "the screamer") is a mythical creature in South Slavic mythology.

A modern description of a supposed drekavac describes it as a canine creature similar to a dog.

The drekavac was originally thought to have come from the souls of sinful men, or from children who died unbaptised.

It was popularly believed to be visible only at night, especially during the twelve days of Christmas (called unbaptised days in Serbo-Croatian) and in early spring, when other demons and mythical creatures were believed to be more active. When assuming the form of a child, it predicts someone's death, while in its animal form, it predicts cattle disease. The drekavac is believed to avoid dogs and bright light. Also, it is believed that if the shadow of drekavac falls upon some person then that person will turn sick and die. Source Wikipedia

NOTE : Drekavac is also depcited on the 2022 Europa stamp issue of Serbia.