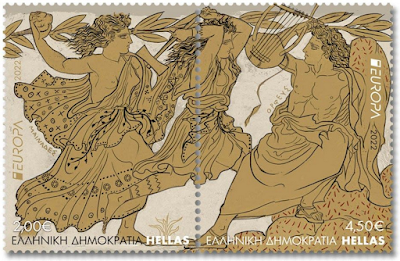 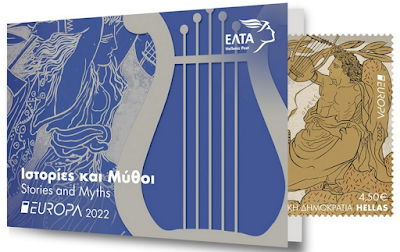 Orpheus' Death -  Orpheus, during the end of his life, worshipped no gods except the sun, whom he called Apollo. One day, he went to pay tribute to the sun near the oracle of Dionysus, where he was caught by the Maenads, and was killed for being an infidel to the god Dionysus. Source : Greek Mythology.com

Email ThisBlogThis!Share to TwitterShare to FacebookShare to Pinterest
Libellés : 2022, Greece