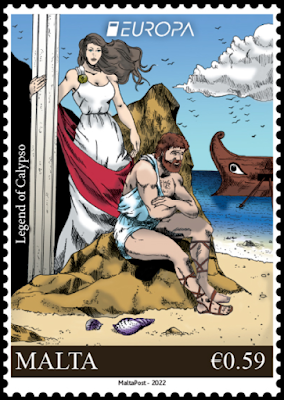 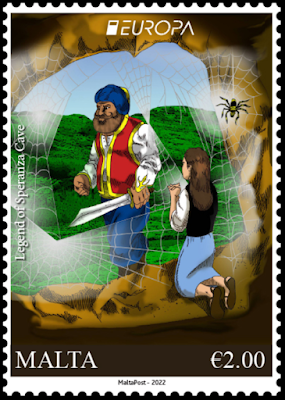 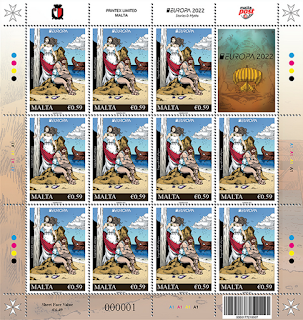 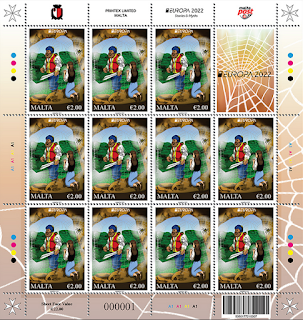 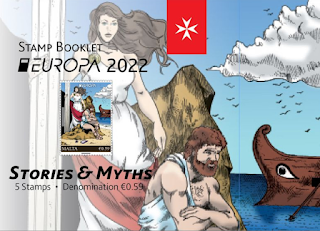 The Legend of Calypso - As the legend narrates, Ulysses' ship was hit by a violent storm, causing him to be the only survivor of his shipwreck. After a few days of clutching a broken mast, he spied land and swimming towards it, found food, water, flowers, and beautiful girls.

The nymph Calypso appeared from within a cave giving him food and shelter. Ulysses spent a good many years, "....in heaven with a queen..." as the legend goes, but others have speculated that he was her captive. But after a number of years, it was time to return home and he prayed to the gods to help him. After much persuasion Calypso reluctantly let him go, giving him, food, water, and sails for his boat. If you head to Ramla l-Hamra beach, you can spot Calypso's Cave up within the rock face. One version of the legend places Calypso on the island of Ogygia (Sicily), however the renowned Greek historian Callimachus places it on Gozo, Malta's sister island.

Legend of Speranza Cave - According to the book Naghrfu l-Leggendi Maltin by Guido Lanfranco, the legend recounts how while a young girl was gathering grass in Mosta field, she heard voices in the distance, only to then be chased by two corsairs. She was far from home and needed a hiding place fast, so she took shelter in a nearby cave.

While praying to Our Lady for salvation, a spider began weaving a web all across the cave's entrance. As a result of this the corsairs did not enter the cave assuming that the young girl could not possibly be in there.

In his commentary, Guido Lanfranco shares that the chapel at Wied Speranza was completed in 1761. It's well taken care of, and a feast is celebrated each November. The popular cave is situated beneath the chapel, with a statue that depicts the girl praying on her knees, along with statues of Sts. John and Luke.

Email ThisBlogThis!Share to TwitterShare to FacebookShare to Pinterest
Libellés : 2022, Malta